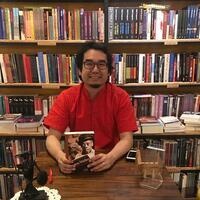 This presentation aims to explore the potentialities of visual anthropology to study and analyze how images could be used to impact and influence Brazil’s public opinion. In that sense, I refer to the increasing Brazilian government’s attacks against democratic institutions and against the antiracism agenda.

Free and open to all.