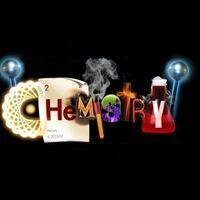 Chemical Biology Studies of Zanthohumol and its Synthetic Pyrazole Derivatives

Xanthohumol (XN) is the principal prenylated flavonoid found in hops flowers, which are
responsible for the bitterness and flavor in beer brewing. XN exhibits a complex bioactivity profile with potential use to study metabolic pathways. Due to the spontaneous intra-molecular cyclization of its α-β- unsaturated ketone, XN is capable of being converted by gut bacteria into 8-prenylnaringenin, a potent phytoestrogen. Our ongoing efforts to access and study synthetic derivatives of XN which retain the desired bioactivity but lack the ability to cyclize, and thus lack the potential estrogenic effects of XN, will be discussed.