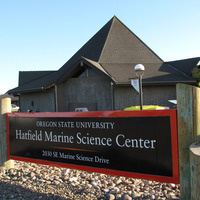 Topic: The near eradication of blue whales, and their globally variable recovery

In less than a century, blue whale populations worldwide were devastated by modern whaling, none more so than those in the Antarctic. Now, nearly fifty years after the last heavy commercial hunting, some populations remain at precariously low levels, others have nearly recovered, and still other populations have uncertain or unknown status. Modern techniques like satellite marking, DNA analysis, and underwater hydrophones have revealed fascinating stories about where blue whales roam, and how to separate each grouping into populations and even subspecies. Meanwhile, old logbooks and whaling records still reveal a treasure trove of information about survival, distribution, and subspecies separation. In this talk I will take the audience on a global tour of blue whale populations, highlighting the most recent research on these enigmatic beasts.